The Mocco Training System is influenced by Steve’s experience training under the strongest wrestling programs in the nation. Steve trained for the Olympics with Coach Terry Brands at the Olympic Training Center and earned his 2 NCAA Titles and 4 NCAA Finals appearances while training with Coach John Smith at Oklahoma State University and Coaches Tom Brands and Jim Zalesky at the University of Iowa. In High School Steve earned 4 Prep National Titles and 3 Junior National Championships while training under Coach Jeff Buxton at Blair Academy and Coach Roman Ruderman (4x Belarusian National Champ). 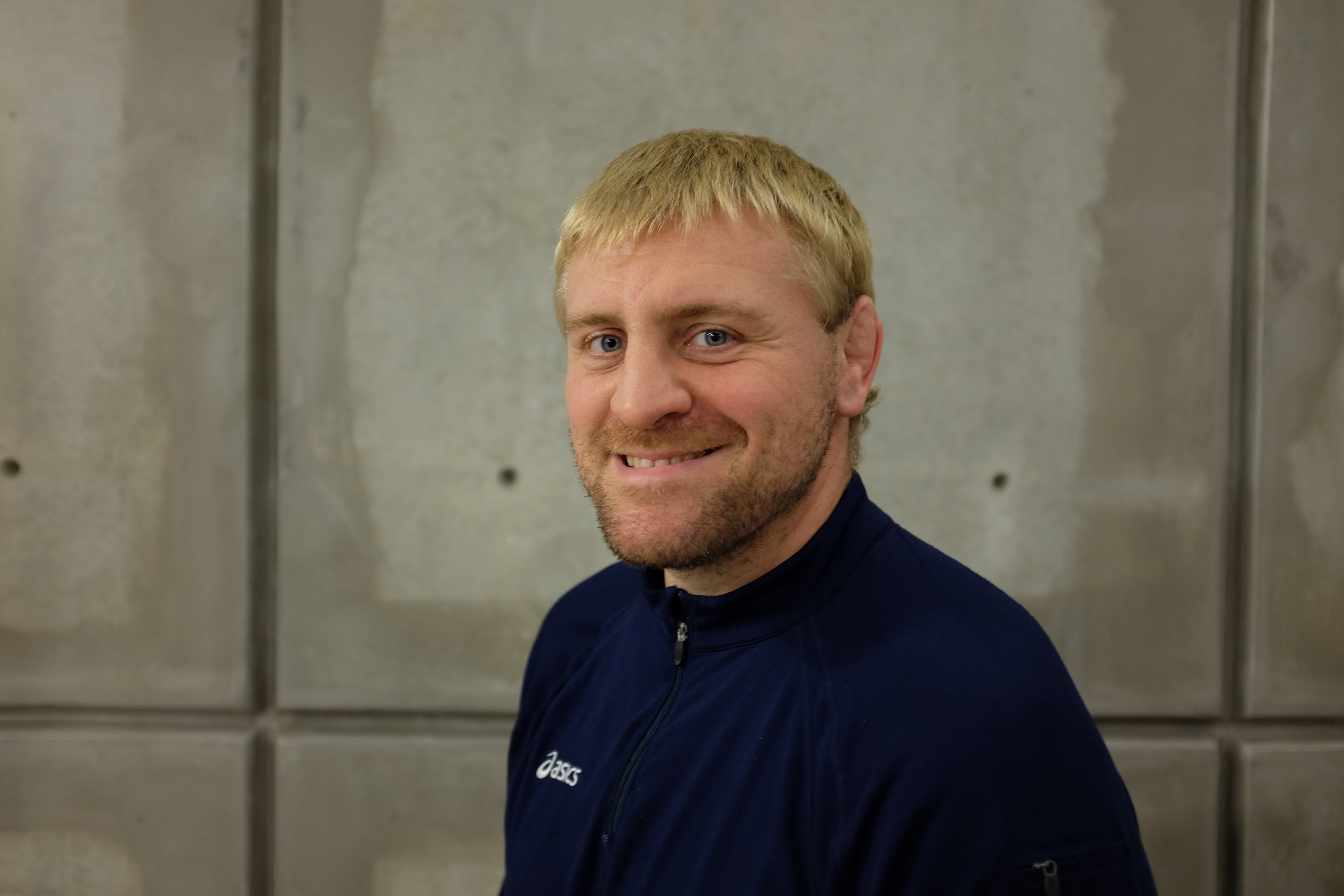 Training with Coach Mocco is training that should not be missed. He is a TRUE wrestler/coach in every sense of the word. The work he puts in with our guys has taken us to the next level. He preaches hard work and repetition and to always work on sharpening your edge. If you are looking to get to better in any facet of wrestling you should attend his camps/practices, you will not be disappointed.Boomer Mears